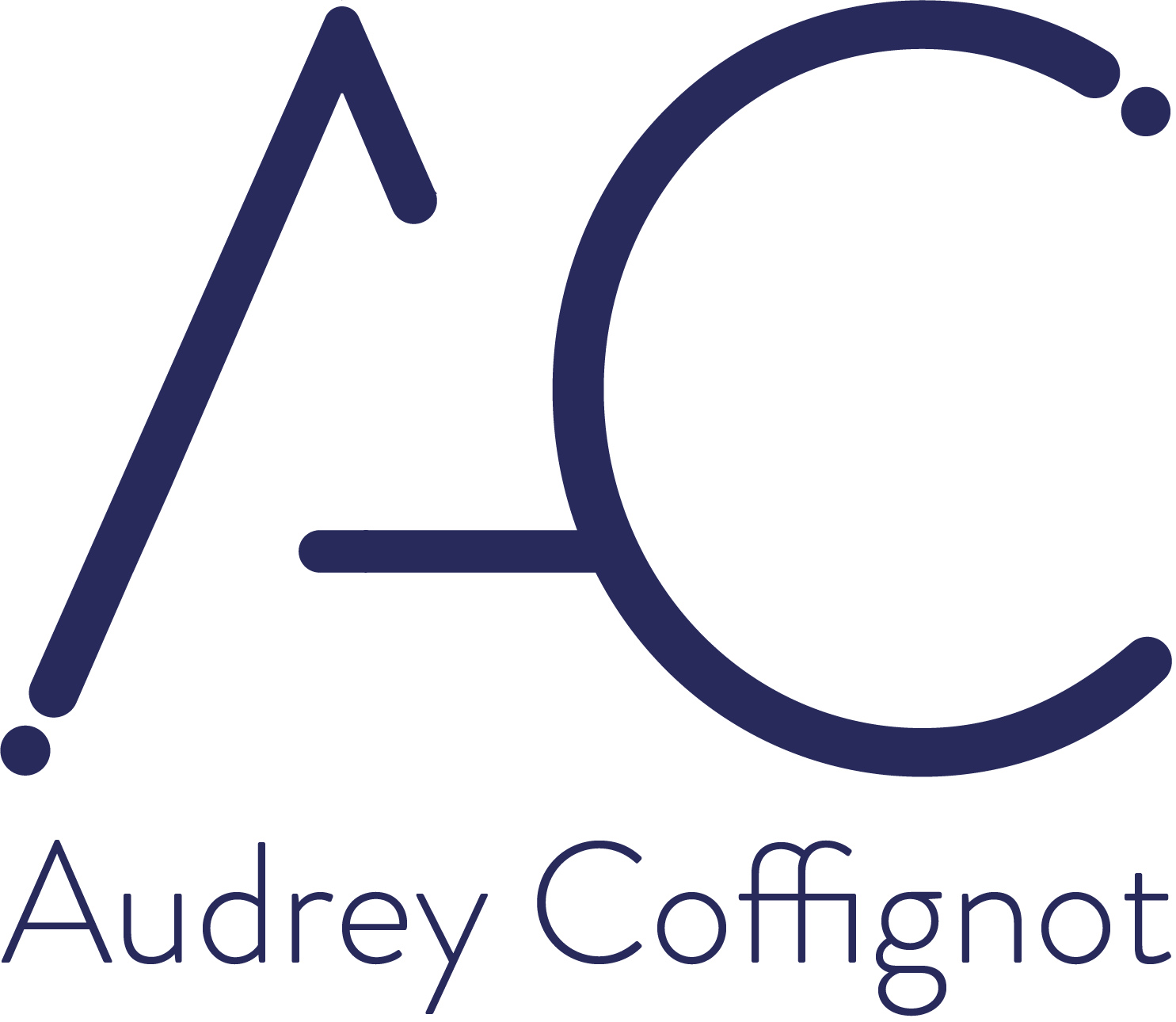 As winter approaches, Aigle is rolling out The Hot Winter Experience campaign to showcase a selection of parkas at low prices via a film directed by Vincent Rodella. Between fantasy and poetry, the film depicts a refrigerated Paris where passers-by find warmth and comfort in an unusual bus shelter. Aigle promises it, winter will be warm. An offbeat comedy originally conceived for digital and finally also broadcast in the cinema.